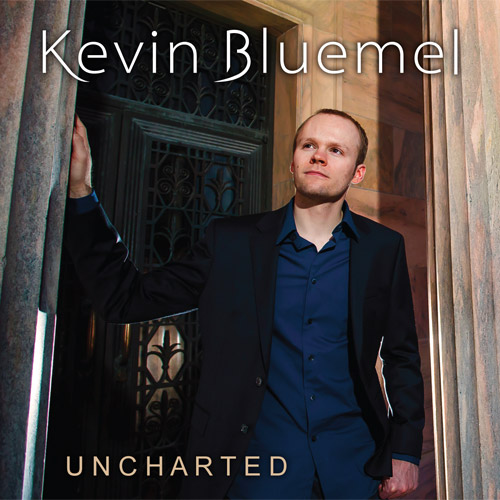 Many years ago I began writing melodies that would eventually become the basis for such songs as Seaside, Forest of Dreams and Storm Front. It was during this time that I realized my equipment and recording capabilities were not able to reproduce these songs as I originally heard in my head. The next few years I spent honing my skills and building a studio that was up to the task. Each piece of equipment was carefully researched and selected, meeting high audio standards. The release of my first professional album, Kevin Bluemel, and 3 subsequent singles were required in order to fully set the stage for Uncharted. It was only then in September of 2011, that full production on the album began.

Following 2 years of development and 14 months of recording, Uncharted brings the sound design and production I hoped to share since I first wrote Seaside over a decade ago. It is my hope as you listen to this album that you let Uncharted take you to new places.

All of our lives are uncharted. Nothing is impossible with a lot of effort and a little bit of hope. It’s up to you to go find it.